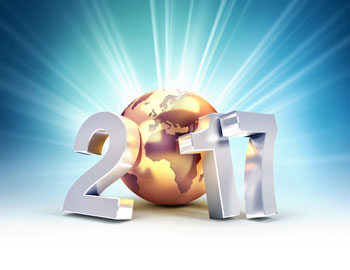 This is my New Year blog post in which I declare my New Year’s resolutions and proclaim my enthusiasm for launching another productive year of climate activism. This is where I explain how the restful holiday period has reinvigorated my passion for saving the planet and how I vow to try ever harder to make a difference.

Only, something appears to have gone wrong. We are already more than two weeks into 2017 and I haven’t even blogged.  After years of constantly puzzling the infinitely complex problem of climate change, have I finally surrendered to indifference?

But indifferent I’m not. There are times when I long for indifference, when I fantasise about a world where carbon footprints do not exist, and ‘treading lightly’ is not a concept.  I squeeze my eyes tightly in a vain attempt to shut out the reality of human-caused climate change. I pretend my grandkids will inherit a world as liveable as the one I was blessed to be born into. 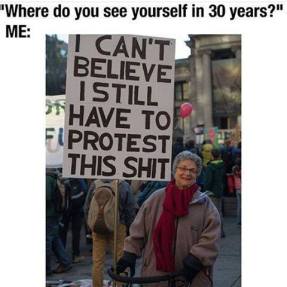 I just started the year feeling rather flat.  2015 ended with the Paris climate change agreement and signs of real progress to tackle climate change.  2016 ended with the election of Trump who is determined to see the planet boil, just so long as a few people make plenty of money in the process. And meanwhile the Australian government has given the go-ahead for the Adani coalmine project – the largest ever coalmine in Australia which will be catastrophic for the environment, climate change, the Great Barrier Reef and traditional land owners. And to top it off, the Australian and New Zealand Ministerial Forum on Food Regulation have again delayed their decision on mandatory palm oil labelling – the topic of my last blog post. By the end of the year I seriously doubted the value of taking action.

And then today, I discovered of a bright spark of hope.  It is a spark which was already glowing a month ago but in the end of year chaos I failed to pick up on it at the time. ANZ, one of the big four banks, announced at its AGM that it was moving away from investing in coal, and although they haven’t publicly ruled out investing in the potentially catastrophic Adani mine, their CEO reckoned it was unlikely.   ANZ, along with the other big four banks, Commonweath, NAB and Westpac have been the focus of the growing divestment movement to persuade people and companies to pull out of investments with these banks while they support new fossil fuel projects.  So, ANZ’s announcement, and similar announcements by Commonwealth and NAB, is not only good news in itself, but show that campaigning can make a difference. And whilst I have spent the last two weeks wallowing in the apparent futility of action and the inevitable frying that will be our fate, the light at the end of the tunnel was there, waiting to be discovered.  So, my first piece of climate action for the year has been placed before me on a tray. I will write to ANZ, this time not to protest, but rather to thank them for doing the right thing.